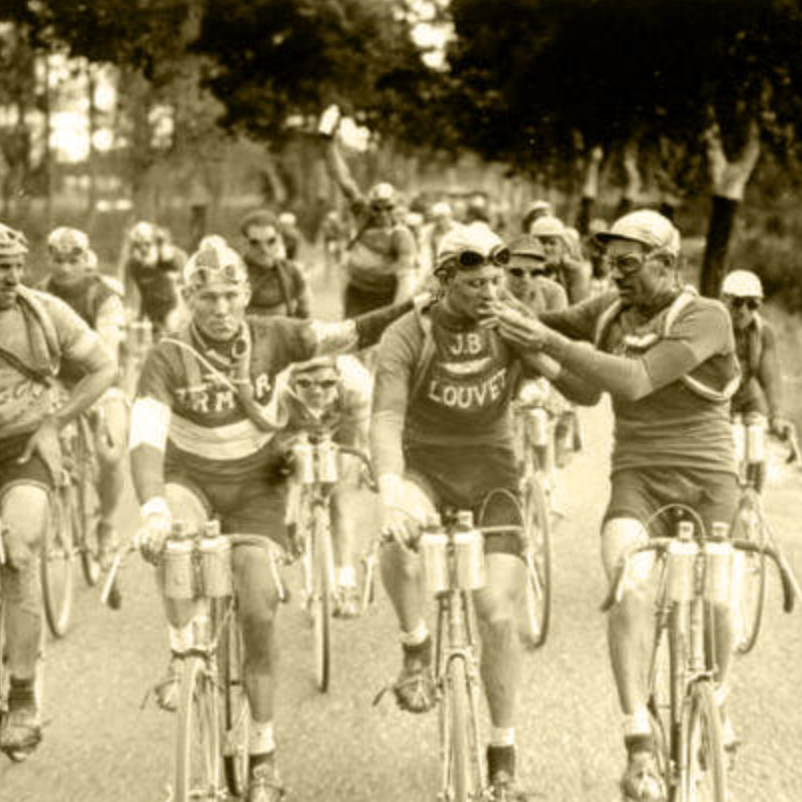 Let’s just say it: some people are bullies.  It’s not just kids on the school yard.  It’s in social media, politics and on the streets.  It exists in the bike world.  It’s not okay.

Perhaps you’ve had someone directly insult you for riding an eBike, or maybe you just hear snide comments at a bike shop, coffee house or the local trail.  You may be able to just brush it off, or it may cause a rift throughout your ride or day.

Judgemental words are often spoken with an air of superiority, the speaker often not recognizing the root of his or her sentiment.  At a fundamental level, cutting words are spoken from a sense of insecurity, something universal to humanity.  We cut people down to make ourselves feel better.  A singular moment or a history of fear causes us humans to self-protect by putting up barriers to our vulnerability.  (yes, I have a degree in Psychology)  “Might is right. Walk tall and carry a big stick. Don’t let them see you cry.”

Our existence is based on the ability to survive. Since there generally aren’t lions and tigers and bears (oh my) attacking us, we now find ourselves afraid of the next worst thing: social expulsion and isolation.  To protect ourselves we wield weapons of exclusion, always making sure we, ourselves, are protected within the definitions of “acceptable.”  We find safety within social clubs instead of behind wooden clubs.

“Where are we going with all this?” you might ask.  Well, I’m glad you asked!

I recently had a run in with someone who clearly needed to flex his cycling superiority muscles (shaved, of course, to accentuate definition and to allow for clean application of embrocation).  It quickly became clear that he belongs to the “purist roadie club,” an imaginary elite social class of cyclists.  These “gatekeepers of the sport” generally spend a lot of time and money to appear worthy of the title, guiding them to belittle and exclude those whom their social club has deemed unacceptable due to a lack of “proper” clothing, lower spec. bike components, rider weight, or even eBike ownership.

Now, before you return the judgement favor, remember, this comes from a sense of insecurity.  (And, honestly, who doesn’t feel insecure while prancing around in super slippery carbon road shoes, wrapped like a sausage in nearly sheer spandex, with a piece of styrofoam strapped on top of the head?)

Here’s my point.  If you enjoy riding your bike, pedal-assist or traditional, should you be bothered by an individual who wears his/her insecurity on their sleeve?  We hope you’re having way too much fun to be affected by someone else’s adherence to an imaginary social construct!  I might even wager that ebike riders actually enjoy cycling more than purist roadies who are constantly obsessed with V02 Max, relative FTP and Strava KOMs.

Okay, now that we’ve addressed the visceral side of eBike snobbery, let’s move on to practicality.  Using a motor on a bike in a traditional bike race is cheating.  But is racing the goal for most of us? Or is the goal to have fun?

Let’s dismantle the “ebikes are cheating/for the weak” mentality from within, shall we?

If we look back on the history of bicycle racing, I imagine most cyclists-of-old would require current cycling records to have an  “*” next to them, like Lance Armstrong.  Going back to the inception of the Tour de France, racers covered twice the mileage per stage, on steel singlespeed frames, with no support vehicles.  Compare that to today’s wind tunnel-tested carbon wheels and framesets, sports nutrition and electronic 24spd shifting, and you might get a salty word or two out of the original randonneurs as they spoke about 21st century Pro Tour chefs, team managers and paved roads.  Who’s cheating now?

Technology creates progress and even accessibility, and our world revolves around technology.  From Campagnolo’s quick release wheel skewers to Shimano’s SIS road shifters, cyclists have consistently embraced technological advancements that make bikes faster and easier to operate.  For the insecure, obtaining these hi-tech developments can act as a crutch, in an attempt to hide an inner wound.  Yet, eBikes continue this same line of bicycle evolution, creating opportunities for cyclists of all abilities to continue enjoying the ride, regardless of encumbrances.  eBikes might just be what stuffy cycling culture has needed for a long time, an opportunity to simply enjoy the ride.

But, in the words of Taylor Swift, haters gonna hate, hate, hate, hate, hate.  Please don’t tell my wife about this quote; I have an image to maintain.  But please do get out and ride.  And if you wonder about the health benefits from your ebike ride, please check out this recent blog comparing the workout of an eBike compared to a traditional bike. Or this Electrek article stating ebike riders get more exercise than traditional cyclists.

For more inspiration, please check out our stories about Janet & Stephen or Ken & Ed, who are “cheating” their way over mountain passes and around the country, covering thousands of miles while staying active well into retirement years.