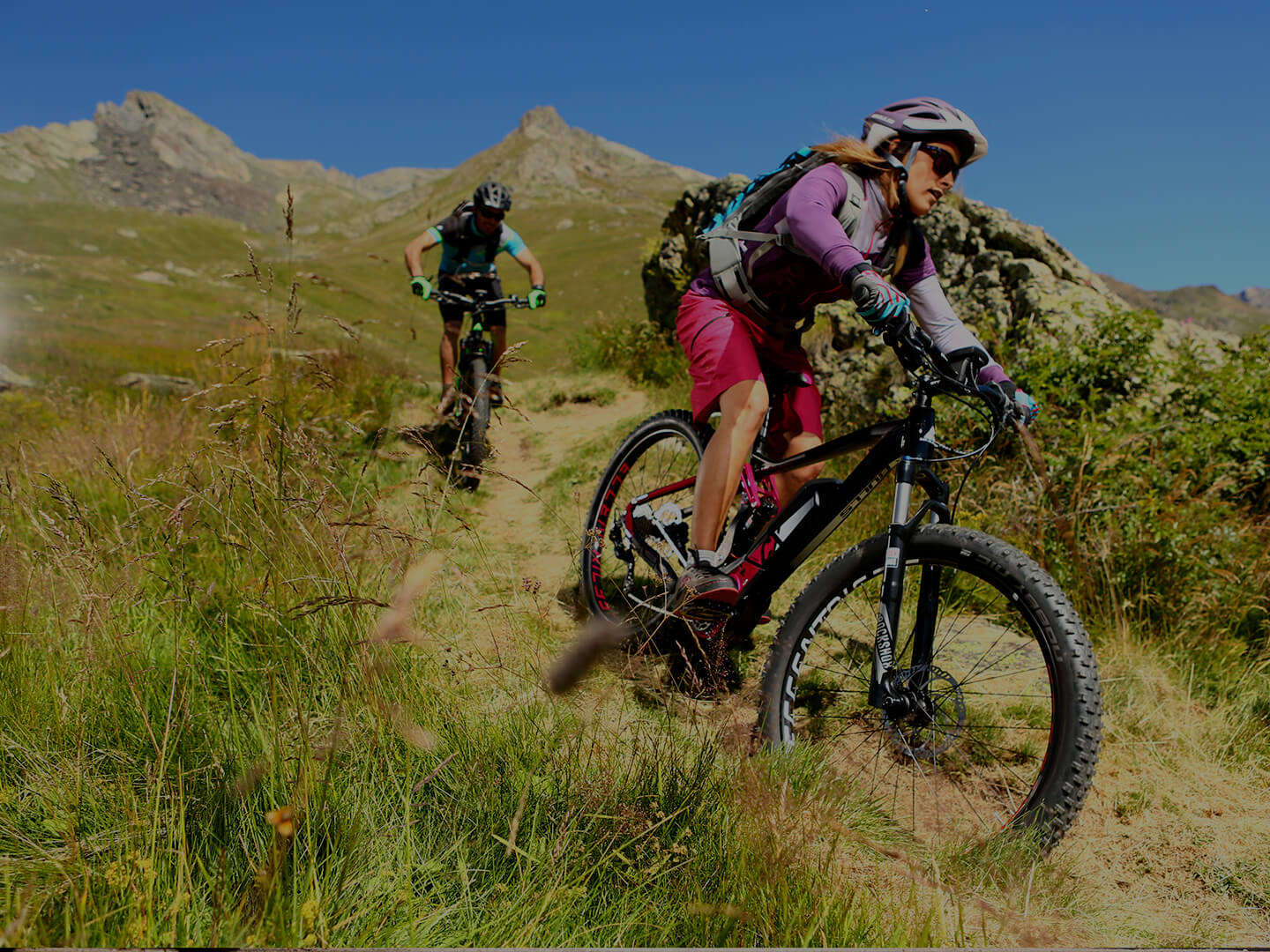 BULLS was created in 1995 in Cologne, Germany.

In 2006, BULLS decides to build a bicycle that would compete in the toughest MTB races around the world. The Copperhead was born and now there was the time to find the right people to ride it.

BULLS success story begins in the year 2007 when Karl Platt and Stefan Sahm were recruited to form the first Team BULLS. That same year they won the famous Cape Epic on their Copperheads and became the most successful mountain bike duo in marathons and stage races in the world.

Since the beginnings, nothing has really changed at BULLS. The people behind it still believe on what was important to them back in 1995: Building the best bicycles.

The new freedom of eBiking! Pure nature with the power of the “silent reserve”

Traffic jam, driving and hunting for parking often makes it even more stressful for your already stressful life. eBike has evolved into the fastest way to get you from A to B. It is not only transportation. It can be fun too. It helps you get farther and higher, to the places where you cannot go normally by foot or by bicycles. With the “silent reserve” from the power outlet, a new generation is conquering the space away from asphalt – discovering the new feel of freedom and confidence from the saddle.

For years, BULLS has been combining the state-of the-art drive technology and know-how from our professional cyclist and engineers. This resulted in a form of sport mobility that combines power, dynamics, great stamina and sensitivity. With eBikes, either full suspension or hardtail, anyone looking for off-road action will find it even easier now.

BULLS is more than a exclusive bicycle and eBIKE manufacturer. We strive on setting new industry standards thanks to the hard work of both our development team and feedback from our experienced racers. All of our bikes are engineered, designed, and tested at our headquarters in Cologne, Germany.

BULLS has been in the eBike market since 2010, mainly in the continental Europe. Since the early stages, partnering in the development and production of eBike systems with top premium suppliers, gave BULLS a key advantage in developing the most innovative systems, far ahead of the competition.

Today, BULLS is the best example of a brand that has an eBike for every need, offering the greatest mix of eBike models and drive systems in different disciplines from eMTBs to eCross to eUrban to eFat bikes.

BULLS eBikes have proven a great success and we want to share this new fun sport and lifestyle that has changed the way people use transportation in many countries in Europe.

Go faster, farther and higher while having more fun!