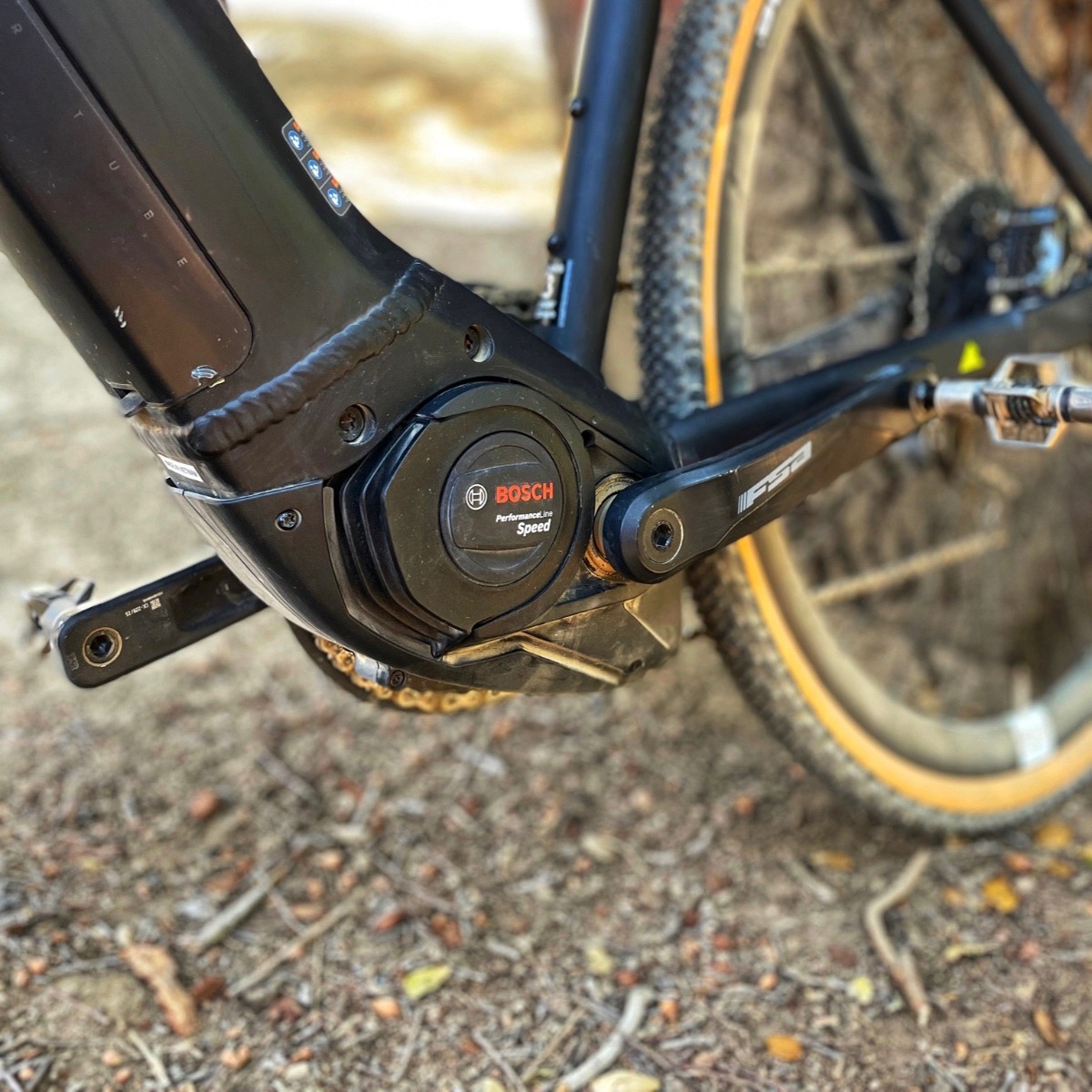 Most of us know the story of John Henry, the legendary railway worker who beat a steam engine in a contest to dig a tunnel for a new rail line.  It’s the story of the human body triumphing over machinery, of the human spirit conquering cold steel efficiency.

It’s often been said, or at least inferred, that ebikes remove the soul of the traditional bike.  Having just joined the BULLS team a couple months ago, I was curious about this claim, and wanted to compare the overall ride experience of ebikes.  For background’s sake, I’ve been riding consistently for almost 40 years, averaging 3-5k miles/year on mountain, road, commuter, & bmx bikes, the past three years almost exclusively singlespeed or fixed gear.

For my experiments, I put my personal niche-brand, “purist” bikes up against two of BULLS' current bike offerings in an attempt to settle the score.  I took my personal bikes and BULLS bikes out on the road and the trail to see how they compared.  Here are the details starting on the road.

THE ROAD ROUTE. 16.1 mile loop, beginning with a long, flat warm up section, followed by 2 hill climbs/descents and a couple of rollers.  Climbs average ~5% with some +10% sections.

The Road Bikes. BULLS Desert Falcon EVO Class 3 with assist to 28mph vs. niche-brand Cyclocross race bike.  I used the highest assist level on the Desert Falcon for the entire ride.

The Ride.  Lacking a power meter on my personal bike, I attempted to use Heart Rate as the baseline for this experiment, keeping my efforts as close to equal as I could.   Having said that, the thing that jumps out at me is the ride time.  The Desert Falcon was 25% faster, which came mostly on the climbs, as my traditional bike kept me spinning in the mid 20mph’s on the flats and I was equally fast on the descents.  The other big things to note are, Strava’s Relative Effort ranked my exertion significantly higher on the traditional bike, but I only burned 100 calories more without the electric assist.  Basically, I rode in Tempo the majority of each ride, the traditional bike leaning a little toward Threshold while the electric-assist put me slightly more in the Moderate effort range.

The Take-Away.  I got a harder workout on the traditional bike, but only because I rode 25% longer, 13.5 minutes.  If I’d added another few miles, I imagine Strava’s Relative Effort would be much closer.  Having said that, it was a blast climbing at crazy speeds!  Clearly, you can still get a great workout on an eRoad bike.

Okay, let’s get to the dirt.

THE DIRT ROUTE. 11-mile loop with a sizable road climb to the trailhead and long swooping road descent at the end of the trail.  Once on dirt, the trail points unforgivingly upward, steadily climbing between 8-15% before reaching the ridge that provides several shorter climbs and descents before heading down toward the road.

The Dirt Bikes.  This comparison will be a little more skewed, placing the BULLS E-Stream EVO AM2 against my personal urban singlespeed, equipped with a flat bar and 700x40mm gravel tires.  I used the middle levels of assist on the E-Stream EVO AM2.

The Ride.  Again, I did my best to keep Heart Rate levels as close as possible, which is a bit more challenging with a singlespeed.  The eMTB was about 20% faster, but keep in mind that I didn’t max out the assist.  This came almost entirely from the climbs, as I was nearly able to match the fire road flat & descent speeds on the singlespeed.  Looking at stats, my singlespeed efforts were much more labored, with the majority of my efforts coming in Threshold and Tempo levels, vs. the eMTB’s efforts landing mostly in the Moderate category.  Again, the calorie burn wasn’t too different, and I attribute the Relative Effort difference largely due to the eMTB’s shorter workout time.  Add a couple more miles and I imagine those will level out.

The Take-Away.  The eMTB takes the edge off those long, hard climbs, allowing for effort to be spent on the descents, the reason for our climbing.  And ramped up to full-assist, I could have cut down the ride time by another 5 minutes.  Unless you’re an asceticly-minded XC racer, you’ll most likely love finishing climbs quicker, allowing for even longer downhill sessions.

John Henry may have proven himself stronger than a steam engine, but do we really need to prove ourselves to anyone while we ride?  Aren’t we out for fun, for the exhilaration of flying down the road or trail on two wheels? After working all day on the rails, I imagine he would have enjoyed having a little assist on those long weekend bike rides.  But would have have gone eMTB or eRoad?