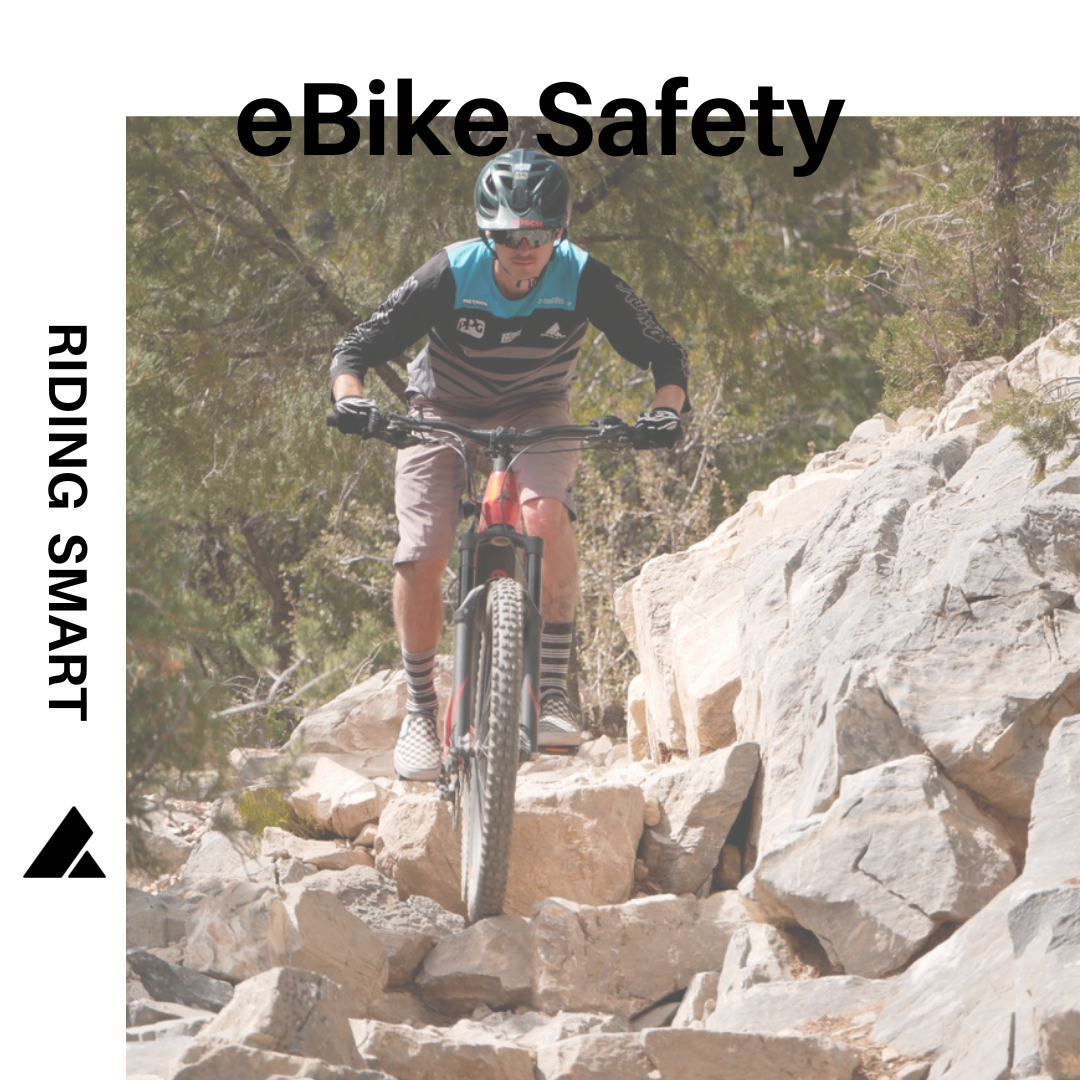 Once again, we’re asking the question: Are eBikes Safe?  Previously, we looked at the eBike itself, and now we'll look at it from the rider's perspective.

This past Christmas Eve fell on a Saturday, offering the perfect opportunity to stretch out the legs on a local bike shop ride with friends.  The ride set out around 7:30AM, a 20 mile gravel route with riders ranging from beginners to near-professionals, with the recent rains having created “hero dirt” trail conditions and bright green hillsides (winter and early spring are the greenest months here in LA).

As the group ride rolled along, a pack of eBike riders caught up and stopped to chat.  Apparently they were good friends of our local bike shop owner, so the conversation lasted a while, and one eBike rider mentioned he’d just gotten an eGravel bike for his wife who was part of the ride, as well.

It was then time to get back on the saddle, so the eBikers took off first and the shop ride followed, moving slowly along until it unexpectedly reconnected with the eBike group.  Apparently, the woman with the new eGravel bike wasn’t very skilled at trail riding and she crashed, hard.  Her new ebike allowed her to keep pace on the climbs with her husband’s more experienced friends, but as the terrain became technical, her lack of bike handling experience led to a fall.  Not sure exactly what happened; it could’ve been a broken arm or separated shoulder, but either way, it was going to be a long walk out of the trail system. 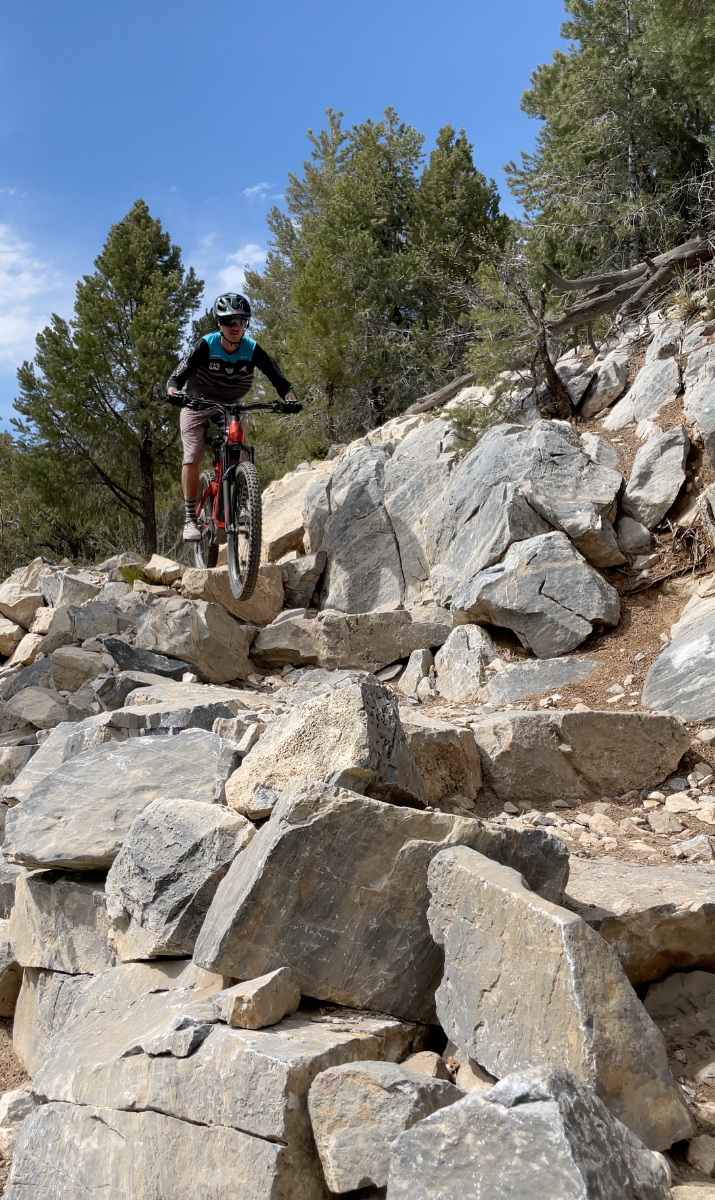 The reality is that any bike can be unsafe if the rider is ill-prepared for the ride.  We don’t send our kids into the streets to ride as soon as their training wheels come off, and neither should we expect to hop on a ebike and instantly ride like a pro.  The weight of the bike, the power of the motor, the increased speeds; riders first need to become accustomed to these characteristics before diving into longer or more challenging rides.

We at BULLS want you to charge your limits, but to do so responsibly and in a manner that aligns with your environment and experience.  So please, take some time to become familiar with your new eBike, increasing your adventurousness as you gain confidence.