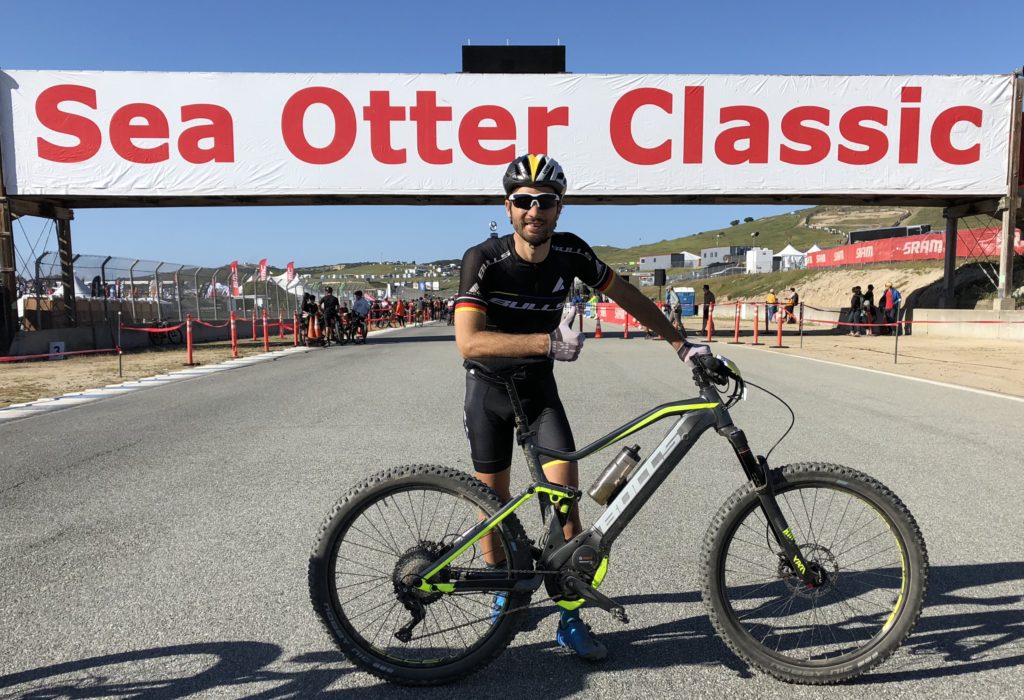 BULLS today announced a three-year sponsorship agreement to become the official e-bike sponsor of the Sea Otter Classic, the world’s premiere cycling festival, through 2021. The eMTB Race for Sea Otter, which takes place during the bicycling and outdoor sports festival, will now officially be named the "BULLS eMTB Race ePowered by Bosch."

"The Sea Otter Classic has arguably been the most significant trade event in our company’s history. We humbly launched our U.S. division in a 10-by-10-foot booth at the Sea Otter Classic three years ago, and through exceptional innovation and growth have risen to a position that affords us the opportunity to become the official e-bike sponsor,” said Fernando Endara at BULLS. "Along with innovation, BULLS holds a strong race pedigree, and the Sea Otter Classic strikes a perfect balance for us – the ability to showcase and demo our extensive lineup of premium bikes and prove our products at the ‘BULLS eMTB Race ePowered by Bosch.’ We are honored and excited to see what’s to come over the next three years with fans, athletes, and professionals at the Sea Otter Classic by our side."

The 25-year-old German brand BULLS launched to U.S. consumers at the Sea Otter Classic in 2015 with its traditional line of mountain, urban and road bikes. BULLS launched its e-bike lineup the following year in 2016, also at the Sea Otter Classic. Each year BULLS has grown its presence at the festival by bringing more products to its booths and even introducing the succeeding year’s new models onsite.

“We’re excited to welcome BULLS aboard as our Gold level eBike sponsor,” said Frank Yohannan, president and CEO of the Sea Otter Classic. "As the eBike market continues to expand, Sea Otter Classic attendees expect to see and demo the best in this category. BULLS will deliver!”

BULLS was founded upon principles of professionally informed design and expert service so that riders of every discipline and level will have the ride they want and expect, from pro MTB riders to recreational eBike enthusiasts. BULLS’ sponsorship of the Sea Otter Classic echoes its desire for striving to set new industry standards and cement itself as the trusted brand in the eBike space.